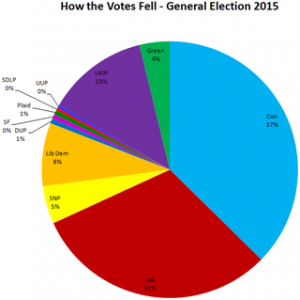 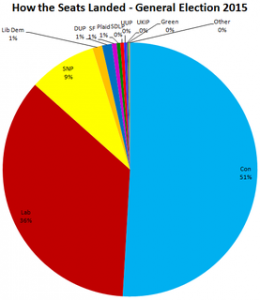 People would likely object that this system is undemocratic, since not everyone gets to vote on each ballot question. But in fact, this system would probably end up being more democratic than the current one, since it would make voting easier and thus probably increase turnout, making the sample of people voting on each issue more representative of the electorate as a whole, even while comprising a smaller fraction of it. Some people might not vote because of being assigned to an issue that they are not interested in, but most such people probably wouldn’t have voted on that issue anyway; I’d bet there would be significantly more people who would vote on an issue if it was the only one they could vote on, but wouldn’t vote on it if they could vote on all of them. Furthermore, since people would have more time to research their ballot question, they would be less reliant on information shoved in their faces in the form of advertising, so this would decrease the influence of special interest groups in politics, arguably also making the system more democratic.

So far I’ve been suggesting that enough votes should be sampled that the outcome of each election is virtually guaranteed to be the same as it would be if all the votes were counted, with all the exceptions being when the vote is very close. But what happens when we don’t sample enough votes for that? What if we take it all the way to the extreme and only sample one vote? This would not be appropriate for ballot measures or executive officials, but for electing the members of a legislature with a large number of single-member districts, this actually has some pretty nice properties.

This is very similar to a sortition, in which legislatures are a random sample of the population. The primary difference is that in a sortition, many of the people randomly selected to be legislators may have little interest in or ability for the job. However, in this system, someone would still have to demonstrate interest by running for election in order to be selected. To further discourage frivolous campaigns, costs could be imposed on the candidates, for instance by requiring them to gather signatures to qualify for the ballot, to ensure that no one gets elected who isn’t serious about their intent to serve in the legislature.

Welcome to WordPress. This is your first post. Edit or delete it, then start blogging!